Greetings, HYSTOphiles! We’re back with another film based on a story by Stephen King…it’s 1408, the 2007 film starring John Cusack and Samuel L. Jackson. It’s the story of an author that specializes in debunking supposedly real ghost stories…

We had a lot of fun talking about this film. Did I like it? Do I recommend it? You know how to find out!

We also share what’s been entertaining us lately, and I let Keith know what sequel to a famous movie we will cover for Episode #160!

We really hope you join our movie party, because we really do want to know… 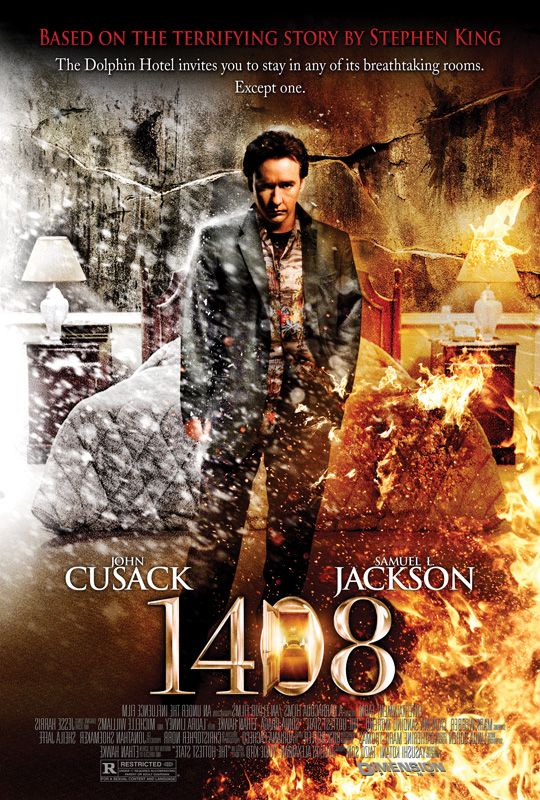