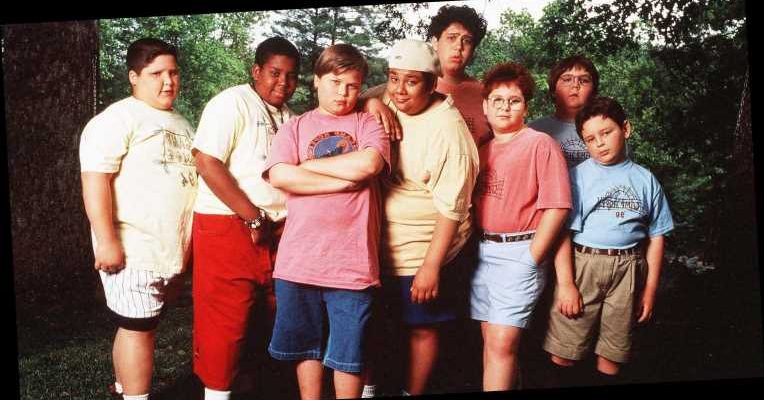 Greetings, HYSTOphiles! We are back with Episode #106, and we’re back with our good friend and special guest Kellie Arnold! Oh, and Ellen is here, too.

We also welcome one of our favorite recurring guests Kellie Arnold! The three of us have a great time talking about this film and also what’s been entertaining us lately…

Come join our movie party! We really hope you do, because we really do want to know…