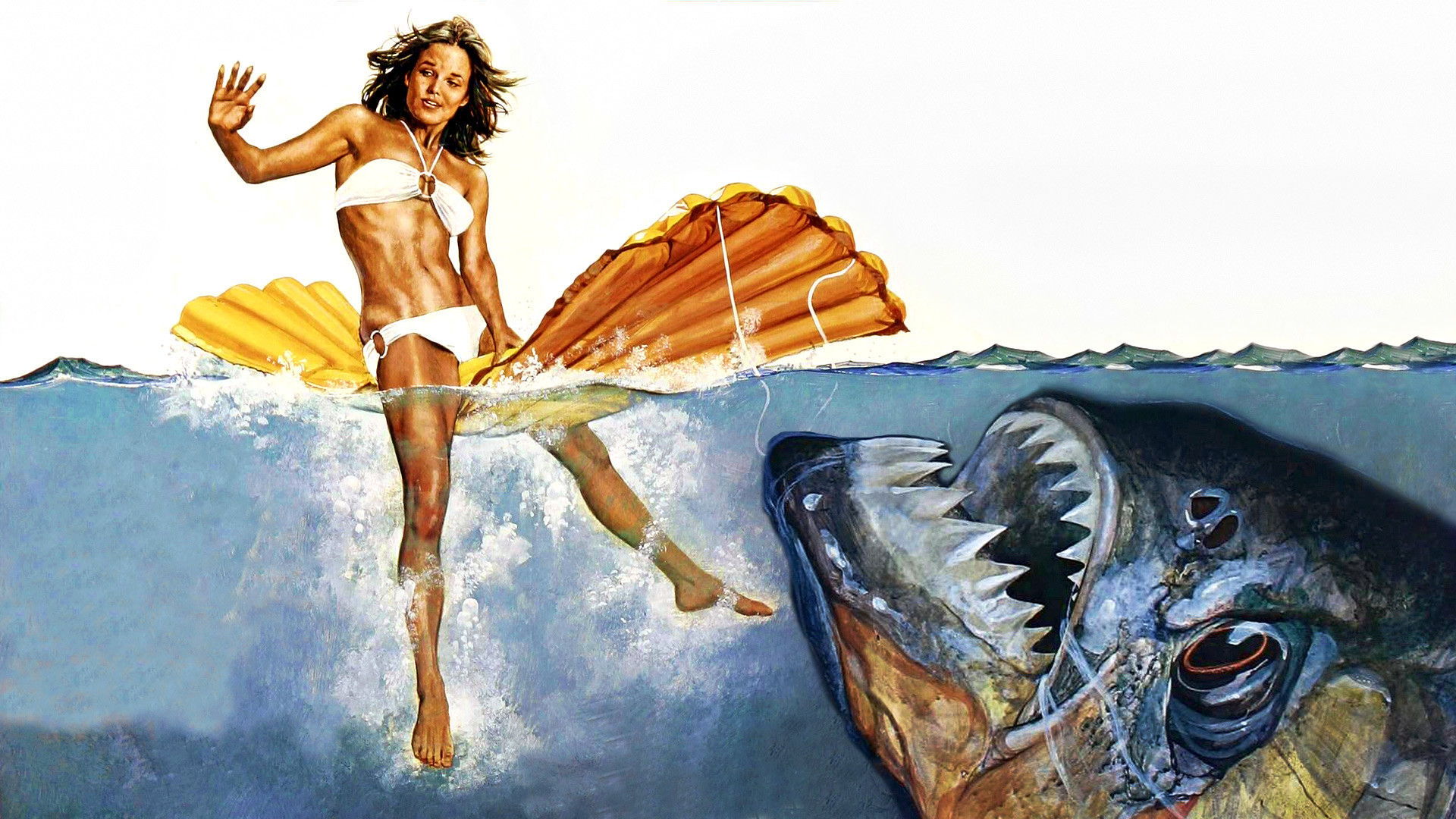 Welcome to #128, HYSTOphiles! We’re having hot fun in the summertime, and some weird times on the water! Our two movies include a 1978 summertime classic (and my choice) Piranha, helmed by Gremlins director Joe Dante. This is a movie that you can definitely judge by its trailer…

Then we talk about Keith’s pick: a film from 1987 called White Water Summer starring Kevin Bacon and Sean Astin. This is a movie that you can NOT judge by its trailer…

Along for the ride is our good friend and 70’s horror movie enthusiast Erin Casteneda! She joins in as we talk about what’s been entertaining us lately, and Keith and I announce what movies we will be talking about next time when we celebrate our 5th Anniversary!!! We hope you join our movie party, because we really do want to know… 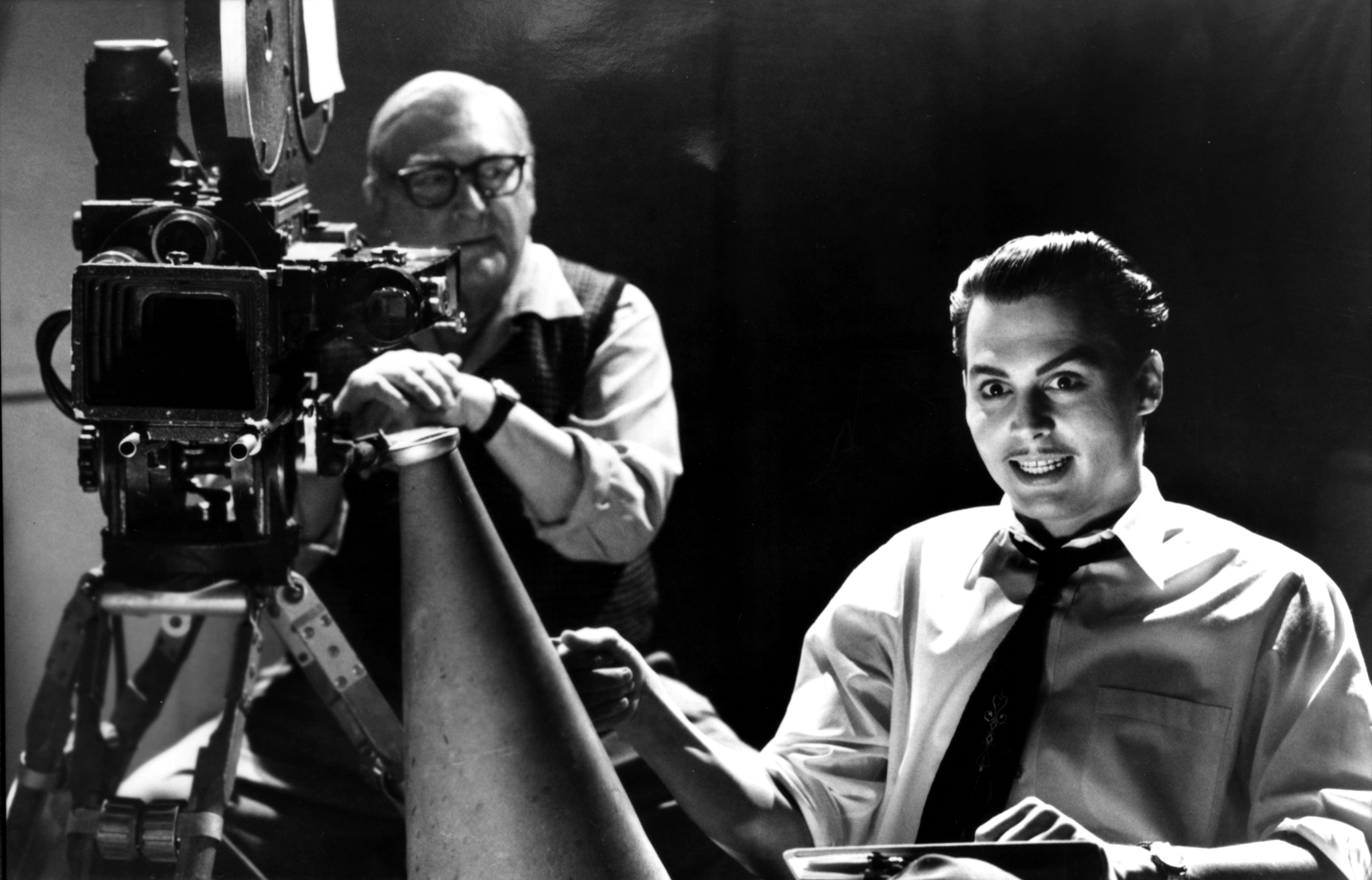 Howdy HYSTOphiles! Welcome to Episode #127! After our Torture Episodes we decided to try and actually entertain each other this time around!

We start with my choice: a movie that is a true love letter to film. It’s 1994’s Ed Wood, directed by Tim Burton and starring Johnny Depp as Edward D. Wood Jr. and Martin Landau as an unforgettable Bela Lugosi.

Then we move on to Keith’s choice, The Farrelly Brothers bowling-fest from 1996, Kingpin. It stars Woody Harrelson and Randy Quaid.

Oh, and it also stars…BILL MURRAY!

We also talk about what’s been keeping us occupied entertainment-lately, as usual, and we announce what movies we will cover in our next double-feature episode! We really hope you join our movie party, because we really do want to know…