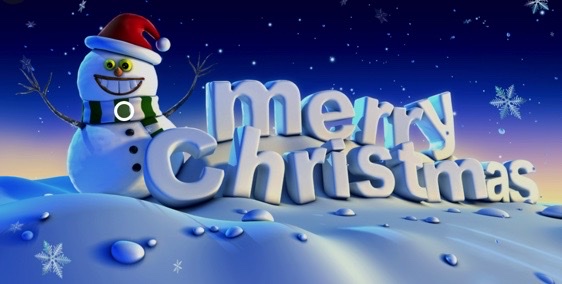 Welcome HYSTOphiles to Episode #139, our 6TH ANNUAL CHRISTMAS EXTRAVAGANZA! We have a great international double-feature episode for you this year, and we were so glad that our good friend Shawna West joined us for the sleigh ride!

Keith’s choice is our first flick. A couple of episodes back he had me watch A Classic Horror Story, so this time around he chose the 2015 Canadian anthology film, A Christmas Horror Story.

This film features several Christmas themed stories, two of them including Krampus…

My holiday choice is the 1989 French holiday thriller Deadly Games aka Dial Code Santa Claus aka 36:15 code Père Noël aka Game Over aka Hide and Freak! It’s a film that has often been compared to Home Alone, but it features Santa Claus!

Of course, we also talk about what’s been entertaining us lately (OMG Don’t Look Up! Such a great film!), and I let Keith know what’s in store for him in Episode #140. We really hope you join us for our Christmas movie party, because we really do want to know…