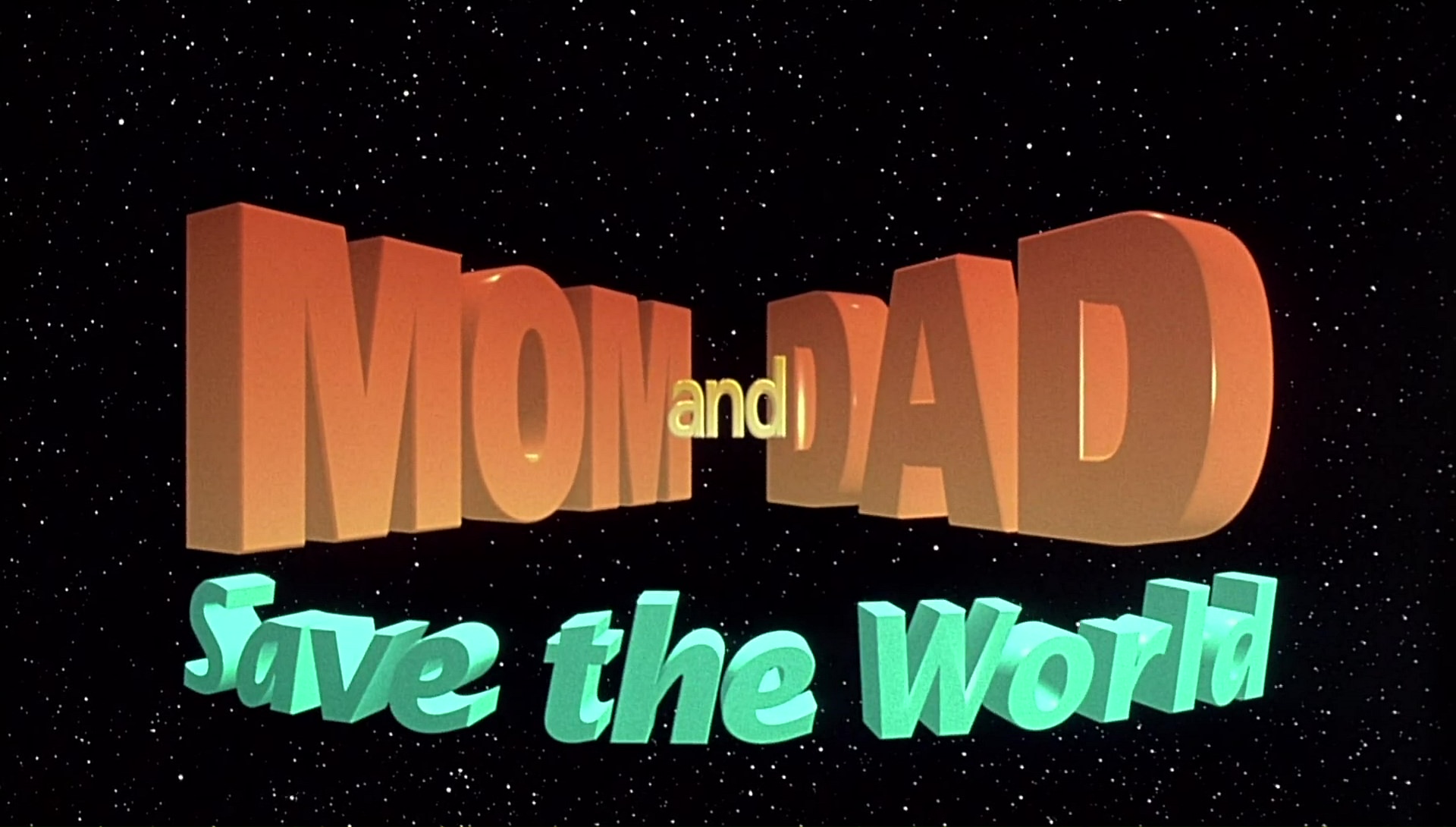 Hey there, HYSTOphiles! You’re just in time to witness the possible end of the world as we know it! Well, it WOULD be the end if it weren’t for the fact that Mom And Dad Save The World!

Mr. Beeman has also had an incredible career in television, but he’s only made two actual feature films: this movie, and License To Drive, which was also one of Keith’s former picks for our show! (see HYSTO? Episode #52)

Besides the film, we also discuss what’s been entertaining us lately, and I get to tell Keith what his assignment is for our next episode! We really hope you join our movie party, because we really do want to know…