Hello HYSTOphiles! We’re back with a smokin’ hot movie to share…Faster, Pussycat! Kill! Kill! Russ Meyers ode to “The violence in women!” This hot rod of a movie was released in 1965 when I was five years old; I wouldn’t see it until I was about twenty-five years old, and it left quite an impression on me..

I think the thing that impressed me the most had to be the character Varla, played by the one-and-only Tura Satana. Her scenery-chewing performance is the stuff of movie legend…

I was really excited to bring this movie into Keith’s world, and we also had surprise guest Cassandra Weyandt join us for the conversation on the film. Did Keith dig it like Cass and I? Tune in to find out…also find out what’s entertaining us lately, and what film Keith chose for Episode #56. I hope you can join us because we really want to know… 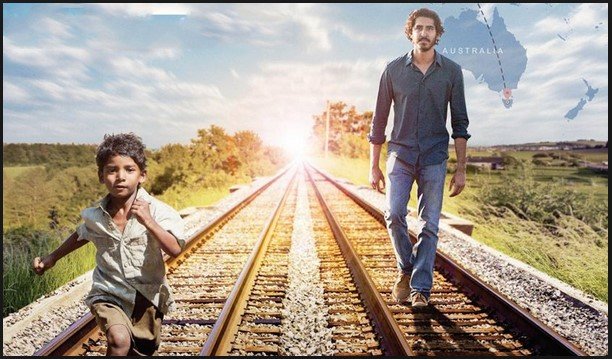 We interrupt this usually silly site with a movie that is bound to move anyone who has a beating heart. For Episode #54 Keith’s pick is the 2016 film Lion.  Directed by Garth Davis, it’s the true story of a boy who got hopelessly lost when he was only five years old, yet managed to find his way home over twenty-five years later…

There’s no mystery this time around as to whether I thought this was a treasure or a torture: this is a magnificent and moving film. Please, please watch this film, then join us as we gush all over it. I’m not kidding: this movie left me like puddle on the floor. I honestly can’t remember in any recent time a film that affected me so profoundly.

As if we didn’t have reason enough to cry already, there is also a major technical recording glitch at the start of this episode, and it’s the worst to come our way since HYSTO began…but we soldiered on! Listen to our horrible audio as we discuss what is keeping us entertained lately, and later announce my BUXOM choice for next time around!