Hey, Hey, Hey, HYSTOphiles! We’re back with #117, and it’s a Stephen King Extravaganza!

This whole thing started when our good friend Shawna West told us she went down a King Quarantine Hole with all things Stephen King, so we decided to jump in with her! Turns out I had never seen the 1996 film Thinner, directed by Tom Holland…

We all decided it would be fun to each share our top five Stephen King film adaptations (no surprise – there are a few overlaps), and Shawna shares her own TOP 5 FILMS OF ALL TIME!!! 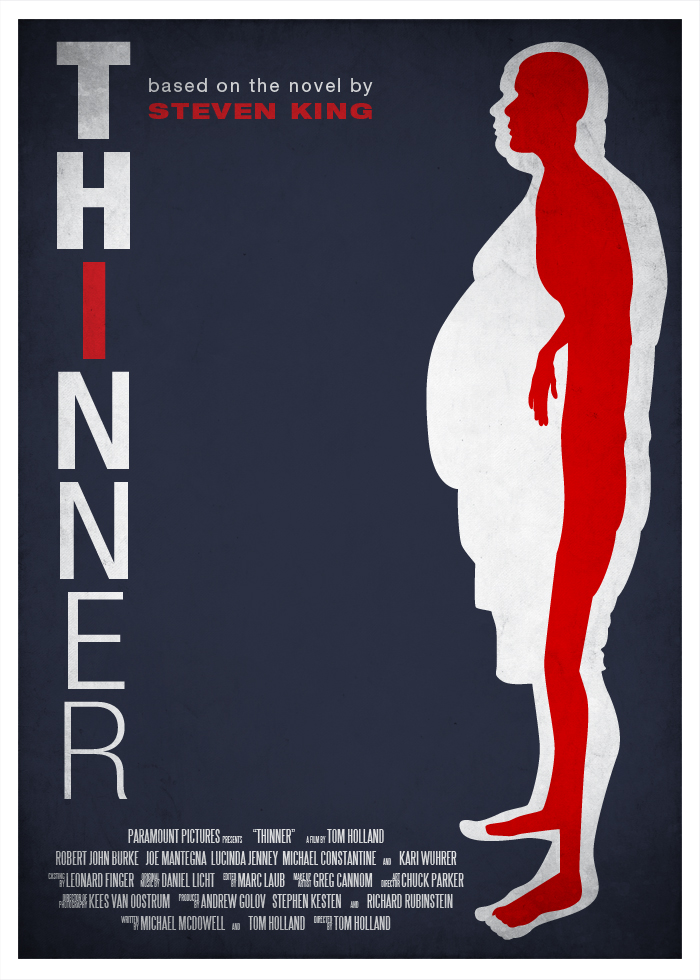 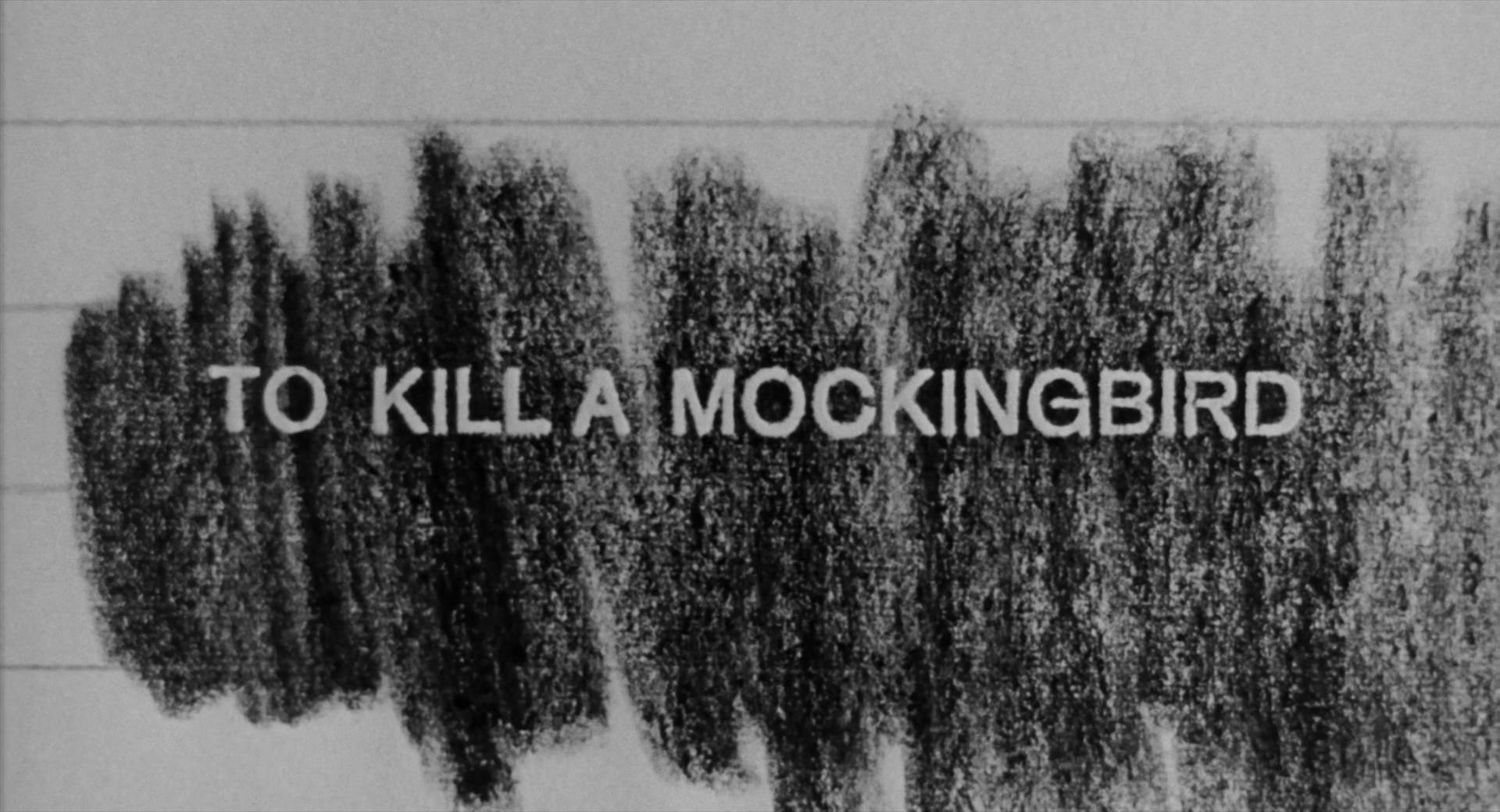 Hello, HYSTOphiles, and welcome to Episode #116! We’re taking things seriously this time around with my choice, 1962’s To Kill A Mockingbird, starring the amazing Gregory Peck.

Joining us to talk about this REAL movie treasure is our good friend Paul Kastava! We always love when Paul visits, and it was a special pleasure to discuss this movie with he and Keith.

Naturally we also talk about what has been keeping us entertained lately, and Paul shares his Top 5 Movies of All Time! We hope you join us, because we really do want to know…